Membership Dues are due NOW. Please see below to download the Membership Form.

Active Membership is open to all duly elected or appointed County Coroners, Deputy County Coroners, Medical Examiners, and the Director of the Alabama Department of Forensic Sciences, or his designee(s.) Each active member is entitled to one vote at any meeting, provided he or she is in good standing and current in dues to the Association. The annual fee for Active Membership is determined by the county’s population:

The ACA exists to secure unity of action in matters relating to Coroners’ duties in the State of Alabama.

Proud to partner with: 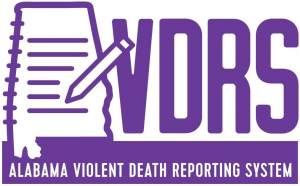 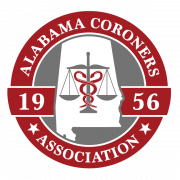